There seems to be confusion in some social circles whether men should GIVE women money just because she’s a woman. Or just because she’s fully in her feminine nature. The main question is whether it’s essentially his ROLE to support women financially or compensate them for being in his presence. These are actually realistic questions and I can see why they’re being raised on both sides of the isle so I’ll address them from a Progressive Love – metaphysical perspective.

The Goddess and Magnetism
At the end of the day, I believe we all create our own lives. Our views, perspectives, beliefs, and patterns dictate what shows up in our lives and our choices determine the end result. That’s what it boils down to. If you believe you’re beautiful, powerful, and worthy of abundance and wealth, you’ll have it. You’ll attract it. Meaning, you’ll attract people and resources into your life that reflect wealth and abundance. These people will become your circle, family, and community. This will be the court in your Queendom. If you’re not seeing abundant people showing up in your life then you don’t see yourself as abundant. This is all the work of the subconscious mind. This is also the work of the goddess aspect of our beings. She ATTRACTS and MAGNETIZES those things that reflect our core. This goes for men and women alike, so “look around, look around” ~ Robin Harris

If you’re a woman looking for a man to take care of you or to give to you – and this is a reasonable desire – then you have to break bread with your inner goddess because she’s the one that attracts men, wealth, and abundance into your life. She has to believe YOU are worth it; otherwise, she won’t allow you to have the abundance of heaven.

You are what you attract.

Everyone and everything around me is a mirror of WHO and WHAT I am. 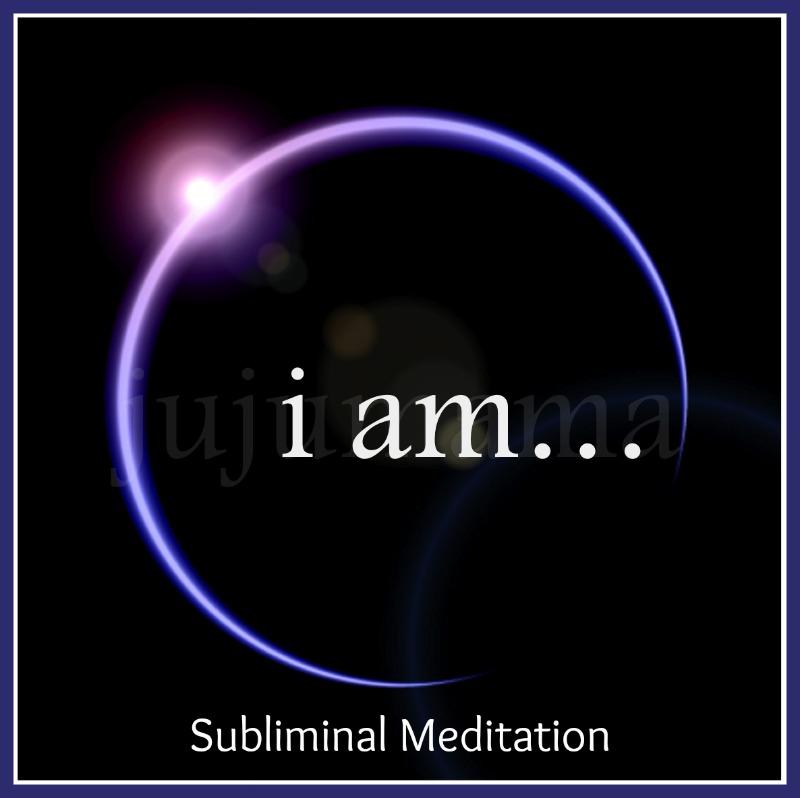 I AM Subliminal Meditation

I’m stating all the goddess stuff. All the vibrational requirements to receiving abundance in it’s many forms.

So, take time to assess your situation. Do you have giving men around you? Do you have abundant men around you? If the answer is YES, whether you like them or not, you have, at least, partly filled the goddess requirement. You have attracted and magnetized abundance all around you. Thanks and praises.

If the answer is NO, it means we haven’t aligned ourselves with the goddess within. What she wants and what our egos want are two different things. Take the time to align your desire with your inner belief.

Also take time to assess if you really truly desire a man to take care of you or if you truly desire wealth and abundance. Meaning, would you rather have a million dollars in your personal account or a man with a million sharing his money with you. Make sure you’re not reaching out for someone to take care of you because you doubt your own abilities to attract money. Why do I say that? Because, you will be at conflict with what you really want – wealth – versus what you’re willing to settle for as a way out of your situation. That conflict will block your potential blessings. It will also block you from being with men who are willing to give because they are searching for women who care for appreciate THEM as well as their money.

Hopefully, you can see the difference between those two desires – desiring someone to assist you versus loving the man who is also assisting you. It’s not a match vibrationally, which may be why you’re not seeing it.

The God and Choice
On the other side are the choices we make, which is reflected by the conscious mind or ego (the god within). Sometimes we demand and expect things that we don’t firmly believe at our core and when this happens we see conflict. When this happens we can get confused, resentful, or depressed. It happens. We’re telling ourselves we’re worth it, but not seeing that worth reflected in our lives in the form of money. We haven’t tapped into the goddess. We haven’t fed her, worked with her, and made the necessary sacrifices to make her manifest in our lives. Our ego (the masculine) is attempting to rule without his Queen (the feminine subconscious) and is instead finding war, chaos, and devastation – poverty.

How Ego Ruins Your Money
Many women attract abundance into their lives, but choose to turn it away. Many women have men who desire to give them money, but they reject these offers on a number of levels. Why? Because they are in their masculine nature and choose judgment, analysis, and logical thinking opposed to openness and receptivity. In other words, you’re shooting the messenger, which leaves you to figure out how to extract or manipulate what you want from your environment. Instead of receiving abundance, you block your blessings.

Practice saying yes to your abundance and blessings rather than sending a message to your subconscious that you don’t want money. It’s like slapping your inner goddess in the face every time you turn back abundance. Instead of complaining about what you don’t have from these men you should try to appreciate what is being offered.

This is metaphysical stuff. This is about changing your patterns and belief systems around money.

Again, from a PL perspective it can only be that you (a) are not attracting men who give you money or (b) are not choosing to accept the money offered from the men trying to give it you. Either way, the power is within you to shift it.

#2: The Matrix View on Men Giving Money to Women
In the Matrix (living in the material world without knowledge of self), everything is about give and take. If you’re offering something of value, you will receive money for it. There will always be a buyer. In the Matrix, if the worth of what’s offered is not equivalent to what you’re receiving, it means you have to increase the value of the offering.

Let’s make it more plain. In the Matrix, men are natural givers of money and resources to women, but only under four circumstances: (1) When he is a subject in a woman’s Queendom, (2) As a King giving to her as a member of his court, (3) during the courting and application process of a man attempting to enter a woman’s Queendom or a King wooing a woman into his court, and (4) for entertainment purposes.

If there’s one thing men have shown a proclivity to do, it’s give money to women. I mean, all day, every day, men are shoveling money at women and not just for sex, but for their company, for the potential of sex, or to create an illusion in front of others. I personally spend money on women without even thinking about it. It’s like I’m prewired to do it even when I’m not trying. Men may not admit it, but they do it all the time. Spending a large portion of their time and money on women.

So, even in the conventional world it’s about worth and value. But it’s also about competition. Again, if your goal as a woman is to GET money from a man, and we know for a fact these men are spending money on women in some form, you have to consider if you’re offering something at a price and value different from what he’s getting from somewhere else.

All that’s left is for you to choose your perspective – Matrix versus Progressive – and pick your strategy. Either way, it falls on you to make it happen.

A Progressive Man’s View on Giving Money to Women

The Consciousness of Money